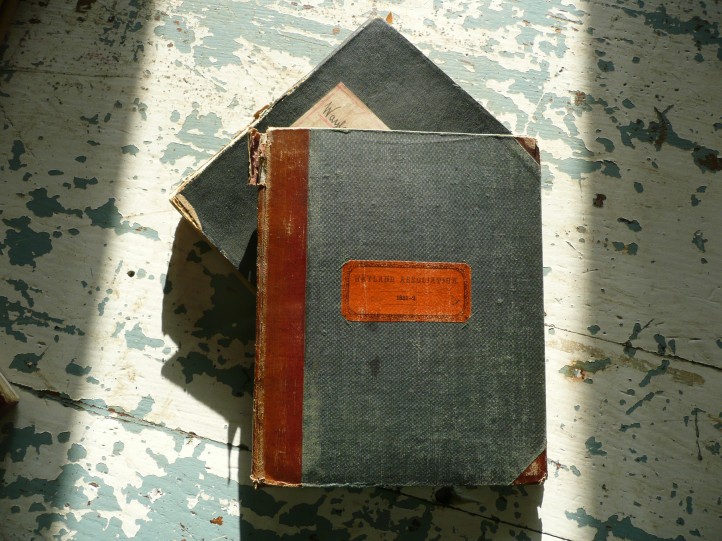 "Like so many longstanding local activities it is hard to say when the first Wayland Show took place. As long ago as 1460 it is recorded that Watton had four annual fayres, but we must come forward to the early 19th Century to discover that the Wayland Association was giving prizes and arranging exhibitions of the livestock, pets and garden produce of cottage dwellers on Lord Walsingham’s land…" 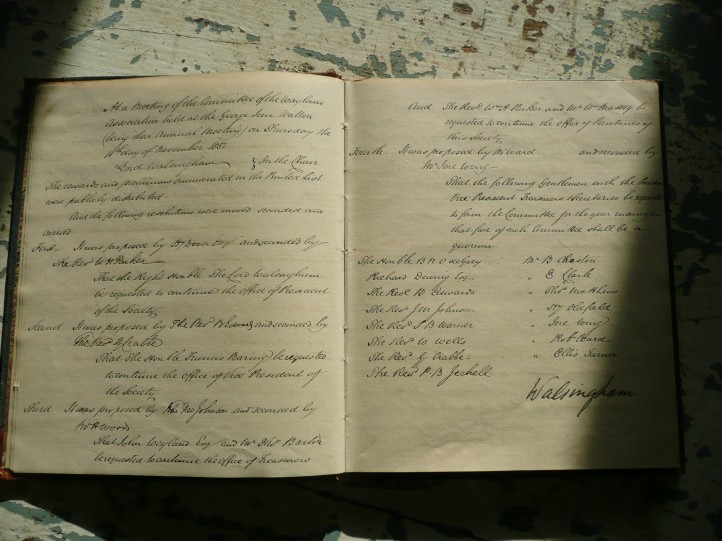 We can be sure that local people have been competing with each other for prizes as the ‘six best long mangel wurzels’ which would have won a bronze medal in 1851 at the Wayland agricultural exhibition. Although the main objectives of the show have always been to encourage the finest produce and livestock, one has to wonder about the ‘goings on’ in 1857 as it seems that all involved with running the show, afterwards repaired to the Wayland Hall, which had been booked for the princely sum of ten shillings to eat a veritable feast after a busy day at the showground on Massey’s Field. The accounts for the year even include the payment of £2 for singers to entertain the guests at the dinner. This annual feast continued for many years and due to inflation the cost was put up from 4/6d (22.5 pence) per head to 5/- (25 pence), but it was explained, “this increase is to cover corkage on the many bottles of wine presented to the society!" 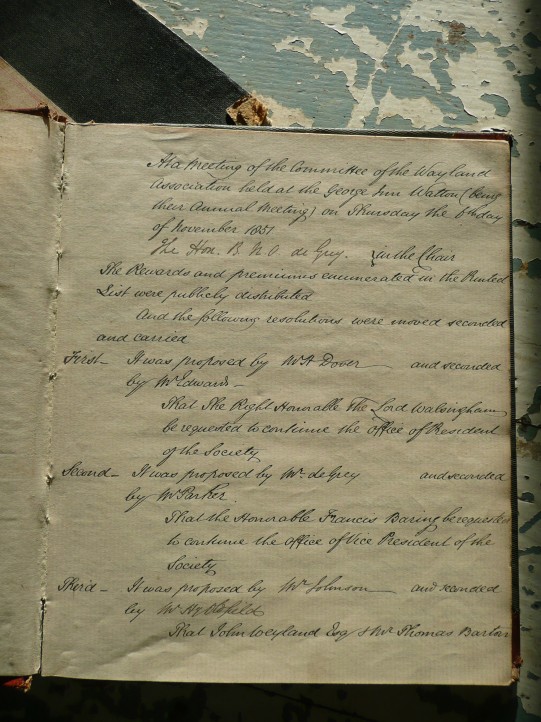 Perhaps they overdid things in 1876 because in 1877 the organising committee was insolvent with debts of £22.18.8d… being unable to pay the secretary his annual £15 (I can assure you this doesn’t happen today!) and meet such important costs as postage, Lord Walsingham agreed to lend enough cash to get the organisation out of debt providing a letter was sent to all members asking for at least half their annual subscription in advance.

We cannot doubt that it was a merry time for all present and assume that there was no such thing as a breathalyser for drivers of traps and carriages, as the long toast list for 1888 can be seen in the image below. 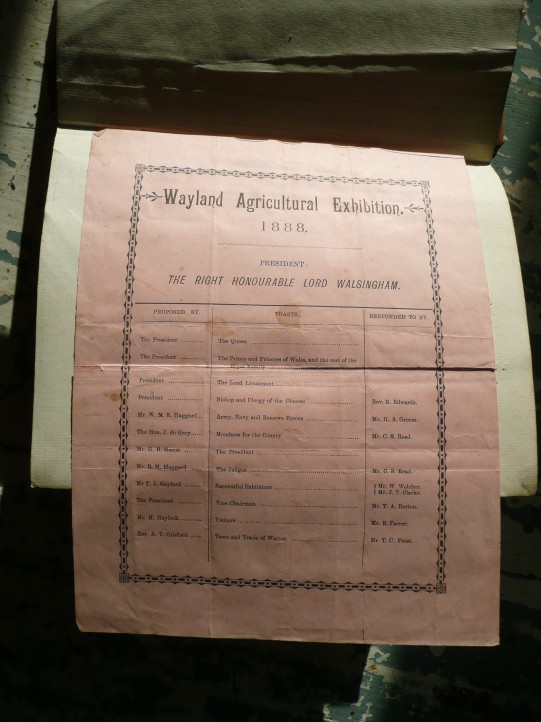 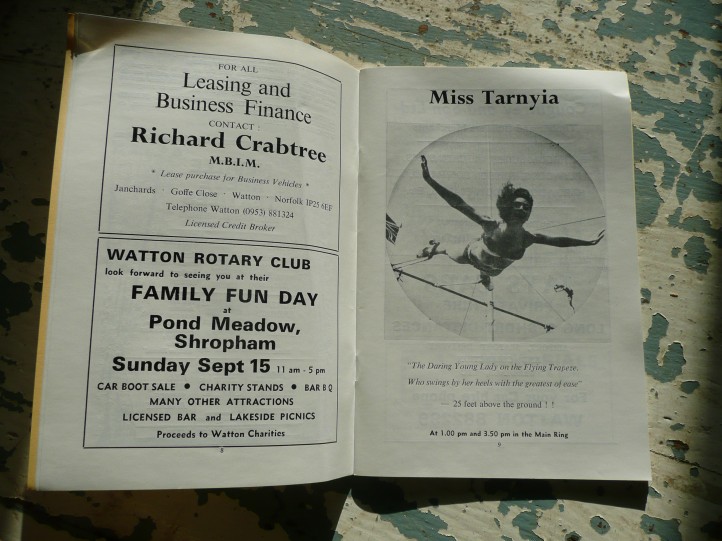 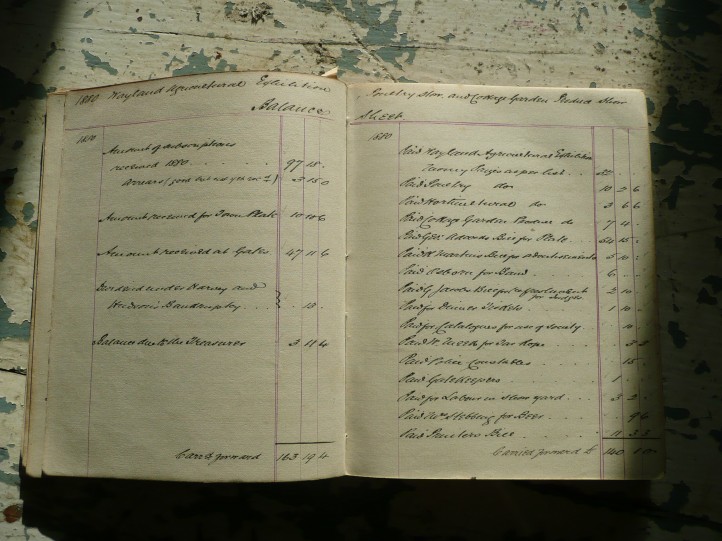 We are currently updating contact information for the various show sections so please send your query in the first instance to our secretary Su Wakefield.

NEW SPONSORS WILL BE ADDED SOON.